This is the draft of a piece whose definitive, edited version has been published on the LSE British Politics and Policy blog as Friedrich Hayek and the Left: A Response to Simon Griffiths.

Friedrich Hayek’s ideas, once inalienably associated with the particular brand of new-right trickle-down economics espoused by Thatcher and Reagan, have for some time been building up a degree of broader appeal. After all, Hayek’s analysis and reasoning are highly persuasive, even if one’s ideological or normative conclusions tend in other directions. Simon Griffiths’ recent post on the LSE’s Politics and Policy Blog summarises some of the elements of Hayekian thought that might be put to use by the political left. But to what extent can Hayek’s analysis be divorced from his conclusions? Can the left really learn from Hayek’s thought without being persuaded by it? 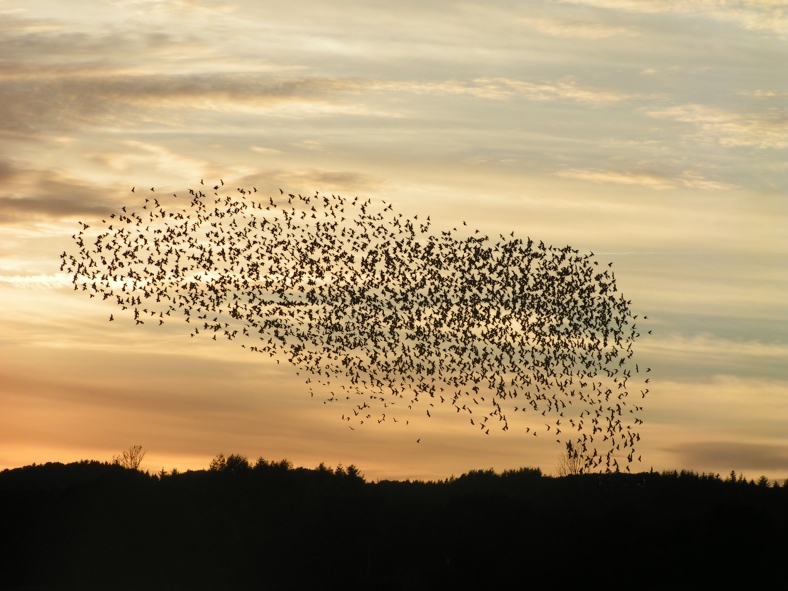 Griffiths writes that three key Hayekian ideas might be engaged-with by the left: knowledge distribution, spontaneous orders and the significance of individual liberty. While all of these overlap in significant ways, the first two – Hayek’s epistemology and theory of catallaxy – are deeply integrated with each other, and are probably best dealt with together.

(Some of) Hayek in a Nutshell

Hayek articulated an epistemology that was marked by thoroughgoing scepticism and fallibilism. Most people, by his account, lack the opportunities and the the incentives to attain anything approximating expertise in a given area, let alone the holistic expertise that might be required for good governance, effective political reform or centralised control of an economy. Rather, knowledge is highly localised, contextual, and widely distributed throughout a given population.

Of the various systematic ways of aggregating the widely-distributed ‘bits’ of information in a society, Hayek viewed markets as being the most effective, due to their capacity for non-coercively producing a unified price signal – a ‘marvellous’ package of information based on the cumulative effect of small-scale individual decisions of buying and selling. Because this process needs no particular centralised orchestration, no coercive or authoritarian influence for its implementation, and approximates resource-efficiency without any human design at the macro scale, it could best be understood as an emergent, spontaneous order or catallaxy.

From here, Hayek develops a whole worldview, where three types of order (designed, evolutionary and catallactic) are weighed against each other. There’s a lot to write about here, and many misconceptions persist in the interpretation of Hayek’s work (lots of people conflate catallaxy with evolution, for example). There are also questions to be raised about the realism, the pragmatism and the normative desirability of spontaneous orders in real politics (some of which will be raised in future posts on this blog). But, for now,are there leftist conclusions that can be drawn from Hayekian analysis?

A Response to Griffiths

Understood socially, knowledge can be shared by people taking action to overcome the limits of their individual perspectives. … Hayek’s argument over the dispersed nature of knowledge can be used to support a form of radical social movement politics, not simply a scepticism about socialist planning.

It’s certainly right that a critique of the epistemic limitations of central bureaucracy does not, by itself, add up to a one-sided argument for the priority of markets. However, the “radical” grass-roots politics described here would necessarily be engaging with highly specific, contextual problems, and would necessarily lack the knowledge required to safely take action at larger scales, or to wholly understand the range of possible consequences even at a local level. If Hayek is right, this agency limitation effect would effectively mean that the likelihood of messing up – that is, disturbing or distorting the spontaneous order – would increase in direct correlation with the scale and significance of the political movement (or problem) in question. For Hayek, the conservatism of his response wasn’t optional, but a rationally risk-averse response to the fact of limited human knowledge.

Griffiths moves his focus to the kinds of state action that might be most beneficial given the reality of spontaneous orders:

[T]hose at the centre could set the framework and help point institutions in particular directions. For Gamble, the idea of spontaneous order results in the state taking a more experimental approach, using trial and error to establish new types of organisation that disperse power as widely as possible in order to make the most efficient use of the knowledge that these orders contain. Cultivating spontaneous orders can be as important in the growth of a good society as building new ones.

The experimentalism described by Andrew Gamble may also prove to be problematic. Hayek seems to have been in broad agreement with Karl Popper on the point that societies are not functionally laboratories, and so the potentially dire social ramifications of an experimental process would make ‘piecemeal social engineering’ the only responsible course of action.

Liberty and the Left

However, the third Hayekian insight brought up by Griffiths – his emphasis on freedom – may be more fruitful for the left. After all, freedom is an essentially contested concept, and Hayek’s insistence on the importance of individual liberty need not be wholly incompatible with the various underpinning functions of the state, and the careful design of policies that are designed to maximise human flourishing in the difficult trade-off between positive and negative liberty. The rest of Hayek’s work serves as a warning about unintended consequences that should be heeded by left and right alike, necessarily placing limits on the reach of such policies. But Hayek’s is not the only legitimate notion of freedom, just as spontaneous orders are not necessarily the only producers of desirable outcomes in the social world.

Where this debate leaves the UK’s parties of the left is anybody’s guess. Beyond peripheral and academic interest, the name Friedrich Hayek is likely to remain toxic for the Labour Party – and, indeed, for the modernised Conservative Party – for years to come.